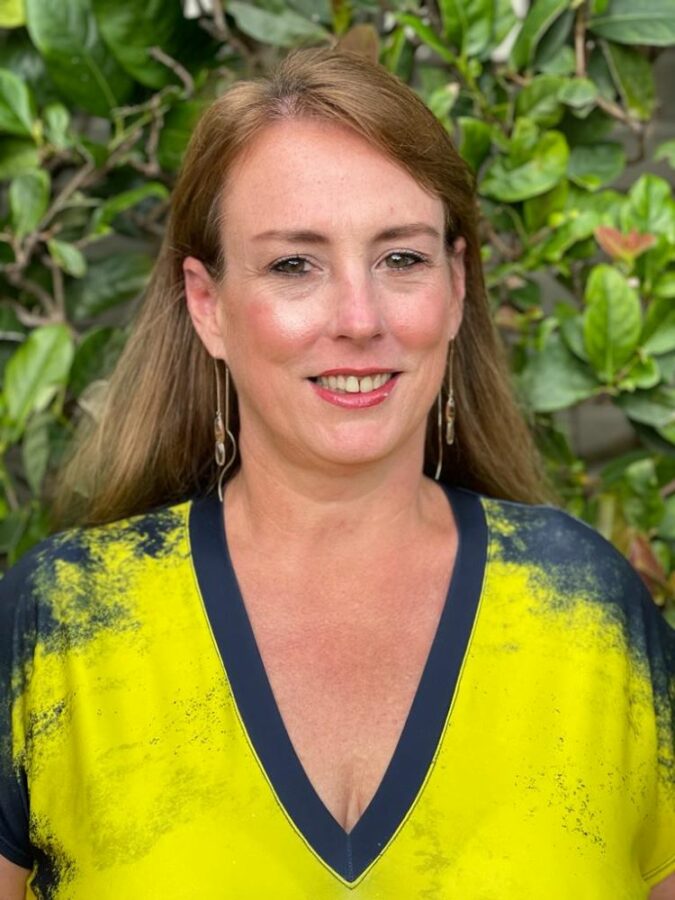 Joanne Harding has a long history of working in the social justice, gender and development sector having started her career with the Black Sash in 1992. She  has been involved with the Social Change Assistance Trust (SCAT), an intermediary grantmaking and development organisation since 1998, having started as a fieldworker and trainer. She was the Executive Director of SCAT from 2005 till the end of 2010 and after a break to do her masters and freelance as a management consultant, took  up the position again from 2016 till today. Joanne is an expert fundraiser, organisational manager and programme designer. She has a BA Social Work from NMU, a MSocSci specialising in Social Planning and Administration from UCT and a PhD in Public Law from UCT. The title of her thesis is “Women’s legal consciousness in a poor urban community: Finding order in and around the law”. She is a Director of Active Shareholder (NPC) and the Chairperson of the Philanthropy Leadership Network.

Tell us more about youself & organisation.

To view member benefits and to apply for membership please click the button below.