As COVID-19 rapidly spreads through the world, it has created in its wake a pressing need from almost every segment of society. The world of philanthropy has made donations both large and small to fight coronavirus and its effects. But facing the possibility that the current situation is one that will last for months – perhaps up to two years – some foundations are asking themselves how they can offer sustainable support.

Mary Oppenheimer, the daughter of the late Harry Oppenheimer, and her two daughters have donated R1-billion to the Solidarity Fund, set up to support the battle against Covid-19, the disease caused by the coronavirus.

Their initiative follows contributions from technology firm Naspers for R1.5-billion, the Motsepe Foundation, along with associated companies Sanlam, African Rainbow Capital and African Rainbow Minerals for R1-billion, as well as the Rupert (in association with Remgro) and Oppenheimer families who each pledged R1-billion ahead of the lockdown.

Philanthropy in a time of Covid-19

The big questions facing the philanthropy sector is how to respond to the Covid-19 crisis. Do they assist only those organisations with whom they have relationships, are there opportunities to collaborate in a more systemic way, including with government and the corporate sector?

What is needed to change the trajectories of young children in SA?

What is needed to change the trajectories of young children in SA? By Sonja Giese 842.09 KB 7 downloads

Philanthropy Must Declare a Climate Emergency 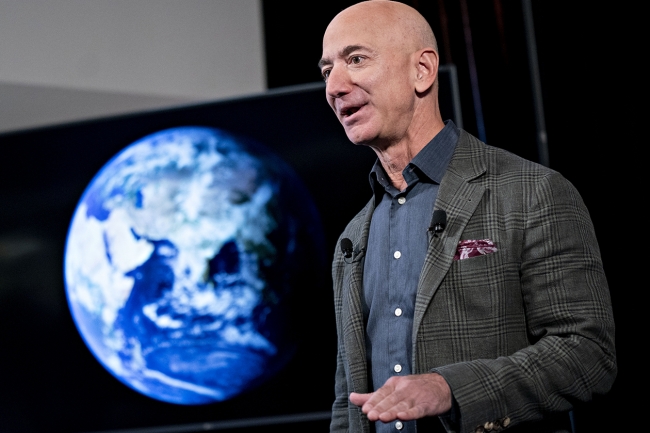 In the last week alone, three of the world’s wealthiest individuals have pledged funds to battle climate change. In a letter commemorating the 20th anniversary of the Gates Foundation, Bill and Melinda Gates noted that fighting climate change would be one of the key priorities of their grant making moving forward. Jeff Bezos announced the formation of a staggering $10 billion-endowed Bezos Earth Fund.

11 Trends in Philanthropy for 2020: Anticipate and Embrace What’s Next 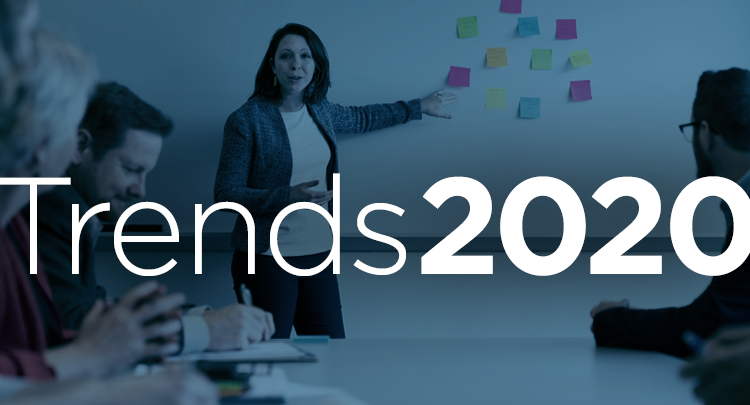 What place should philanthropy hold in a democratic society?

Across our field, in politics, in business, and in our communities, Americans are questioning the very nature of philanthropy and probing its core value. These questions ask who has the responsibility — or the right — to tackle complex problems like poverty and climate change. They ask how nonprofits and funders are evolving in response to community needs. They ask what is just, and they ask what is kind.

Philanthropy in the 2020s: 16 Predictions 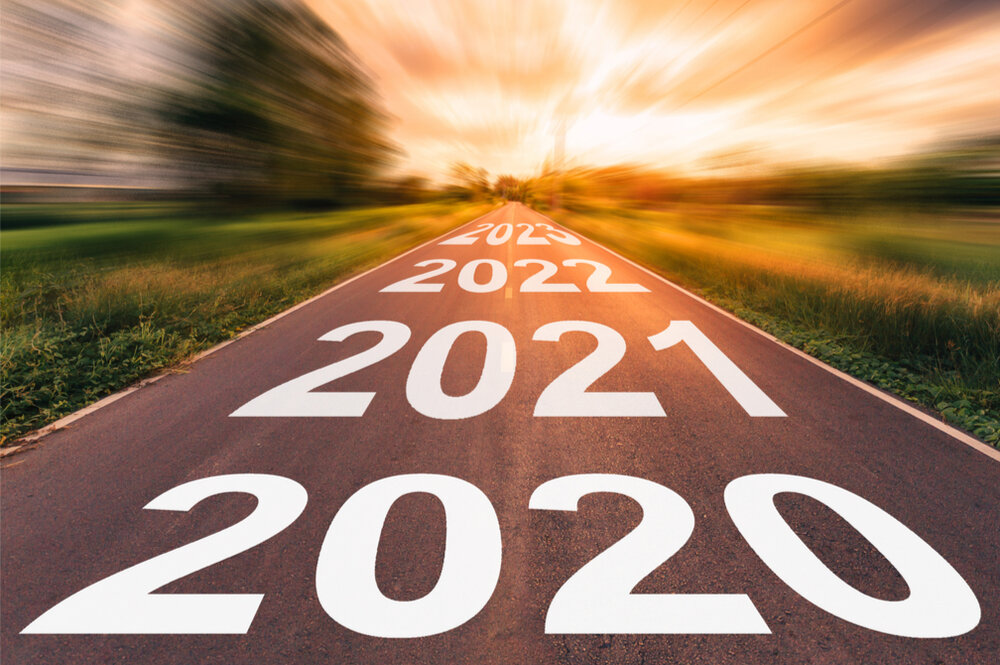 The 2010s saw profound changes in the world of philanthropy. A new class of billionaire mega-givers emerged on the scene, donor-advised funds exploded, crowdfunding soared, impact investing took off, and a backlash formed to the rising clout of private wealth over public life. Meanwhile, fresh ideas and strategies reshaped how funders worked across any number of areas—health, climate, housing, race, criminal justice and more. Oh, and don’t forget the 2016 election, which flipped out blue America and put many funders on a war footing.

In all, the 2010s were quite a ride. Now, fasten your seat belts for a decade of even greater flux ahead.

Funders Adapt to the New Normal

How does today’s current environment impact how we fund social change? Even before the 2016 U.S. elections, globalization, technology, and growing inequality have been disrupting the social sector. And now, the current U.S. administration and Congress is in the process of undoing decades of policy work on issues like immigration, women’s rights, LGBTQ rights, and the environment. To meet emerging challenges and adapt to new realities, social-change leaders are now tasked with doing more and keeping pace with the change underway — all while under threat.

A new normal in philanthropy is fast approaching. As members of the Millennial generation grow into their prime giving years, the impact of these philanthropists will upend “business as usual” for nonprofits in ways they are wholly unprepared to address.